Initial survey results defined multiple prospective areas at the Gullrock property, which is located along the same trend that hosts the famed Red Lake gold mine operated by Australia’s Evolution Mining Ltd (ASX:EVN).

Gullrock is also located contiguous to the Sobel property owned by Great Bear Resources Ltd (CVE:GBR), where two large spaciotemporal geochemical hydrocarbon (SGH) targets were recently identified and appear similar to those in Pacton’s magnetic data, according to the company. 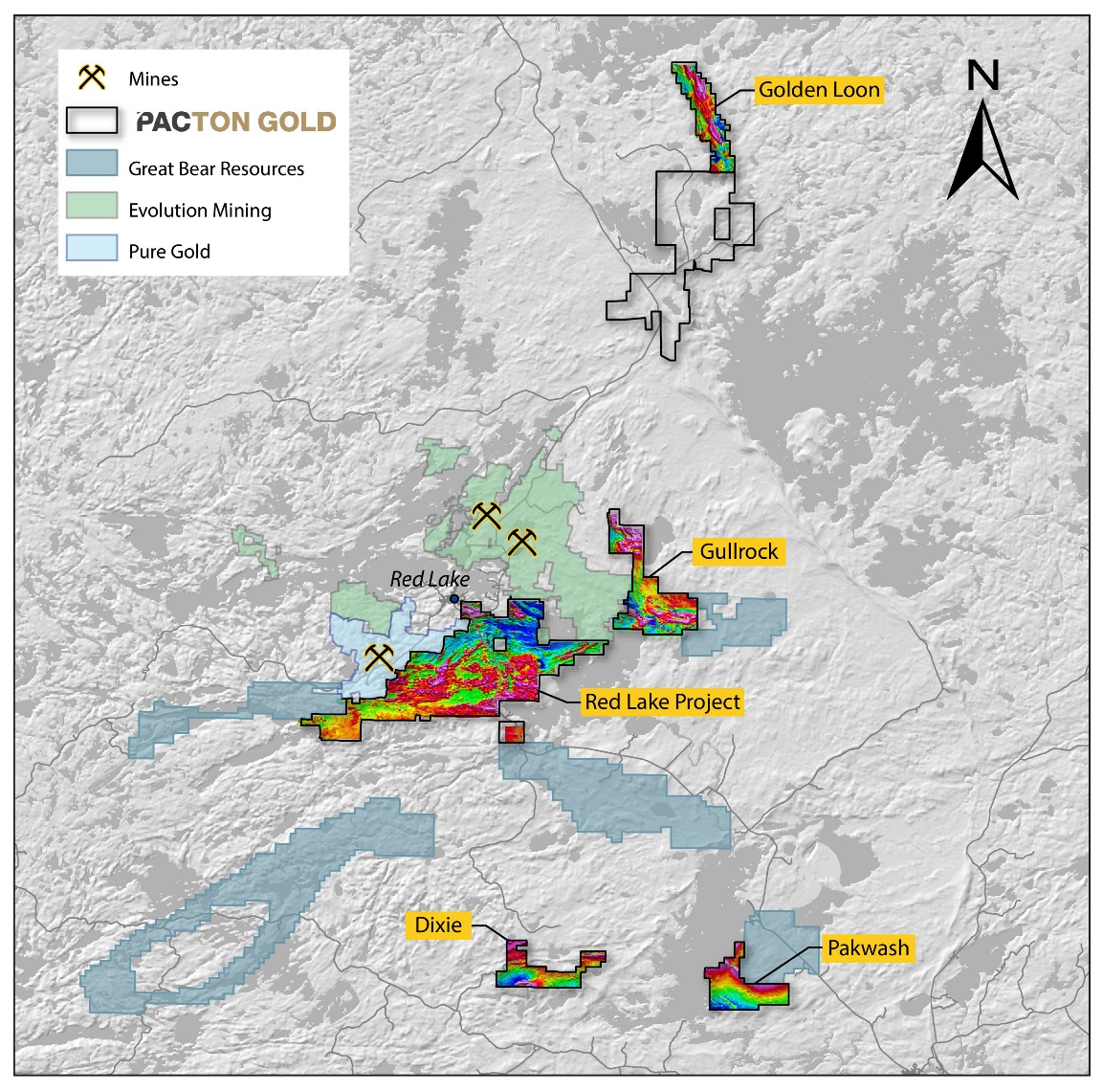 Pacton said that the data will be “instrumental” in fine-tuning the drill targeting process for the upcoming drill program.

The survey covered a total of 2,931 line kilometres at 50-metre spacing at the Gullrock, Golden Loon, Dixie and Pakwash properties, which are all part of the Red Lake exploration project.

The new priority areas will be evaluated for targeting in an upcoming drilling campaign that is expected to begin in the fall of 2020. Pacton Gold brings in over C$3.6M after closing oversubscribed... Pacton Gold (CVE: PAC- OTC: PACXF) CEO Dale Ginn joined Steve Darling from Proactive to discuss the news the company is about to begin a new drill program at their joint venture project Sidace in Red Lake. Ginn discusses how big the program will be and where they are planning to drill. Ginn...