Newly minted Unrivaled Brands has at its disposal a broad array of cannabis assets in cultivation, distribution, brands, processing and dispensaries across California, Oregon and Nevada

Unrivaled's combined portfolio of products includes a bevy of popular brands like Korova, Sticks, Cabana, Blüm and The Spot

The opening bell on Thursday, July 8 marked the dawn of a new era for Terra Tech Corp (OTCQX:UNRV).

The vertically integrated cannabis operator announced the completion of its merger with Umbrla Inc (doing business as Unrivaled) and unveiled a major rebrand, adopting the new name Unrivaled Brands Inc and trading under the OTCQX ticker UNRV.

For Terra Tech-turned-Unrivaled CEO Frank Knuettel II, the merger represented an opportunity to bring together two California-based companies and build “the premier cannabis multistate operator on the West Coast,” he said in a statement.

The newly minted Unrivaled has at its disposal a broad array of cannabis assets in cultivation, distribution, brands, processing and dispensaries across California, Oregon, and Nevada, with company owned products also licensed in Arizona and Oklahoma. Its portfolio of products includes a bevy of popular brands like Korova, Sticks, Cabana, Blüm and The Spot. 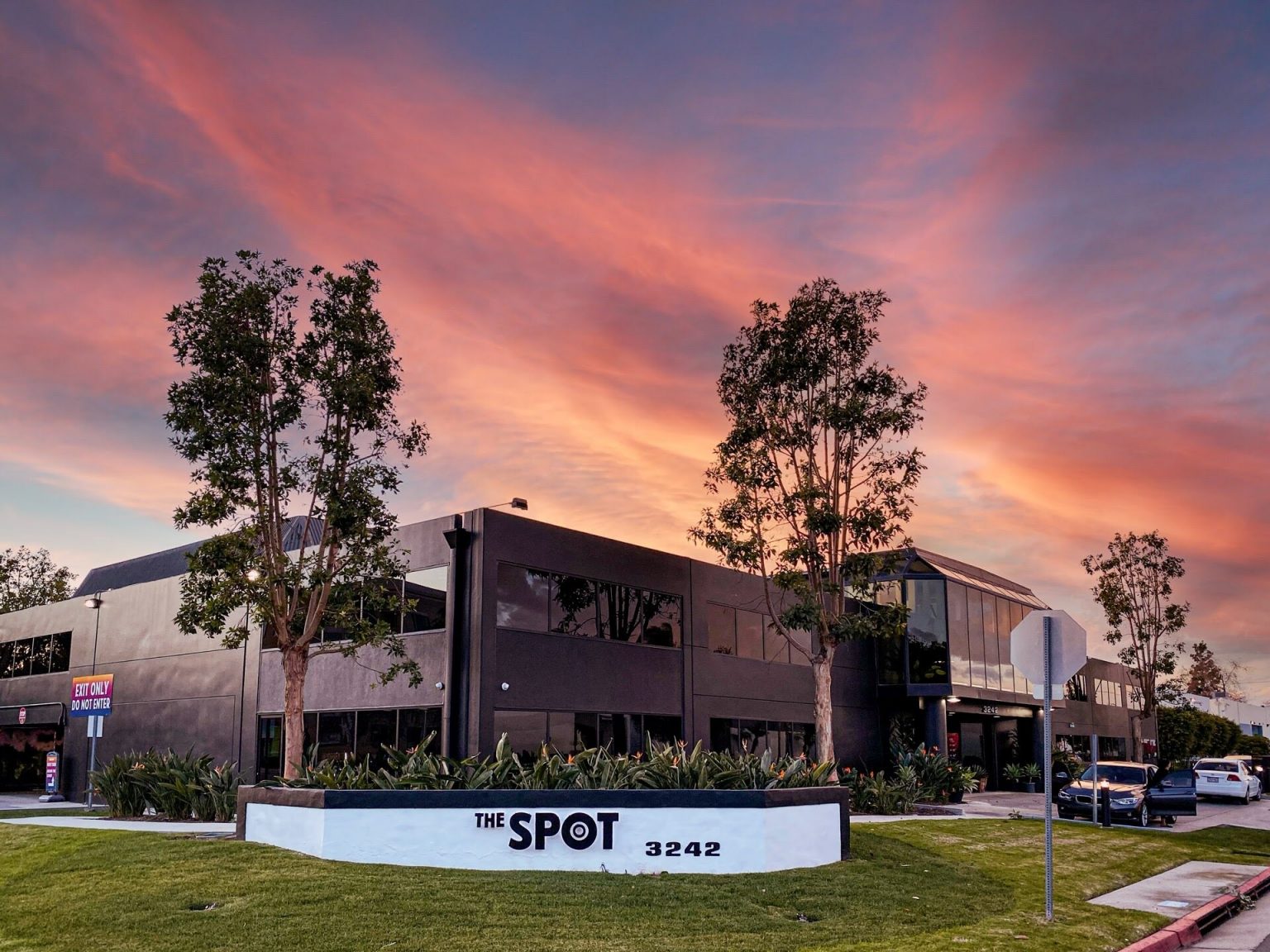 Crucially, the addition of Unrivaled’s Santa Ana dispensary means the combined company has dispensaries and distribution operations in both Northern California and Southern California for its own products and third-party brands alike.

It all adds up to a multistate, multifaceted operation that Knuettel estimates will generate combined annual revenue of more than $70 million this year and be cashflow positive in the fourth quarter of 2021.

“Our whole thesis is to build the strongest regional west coast operating cannabis company,” Knuettel told Proactive’s Christine Corrado. “I'm very much a proponent of staying focused both geographically and by industry.

“We are specifically focused on cannabis, and we're doing so in the West ... We're going to continue to bring on complementary assets, whether they're dispensaries or additional brands [so] that we can really create a much larger regional power.”

Speaking of, Terra Tech announced in June the acquisition of SilverStreak Solutions Inc, a cannabis delivery operation with a strong footprint in the greater Sacramento area.

That money will be reinvested in part to fund facilities expected to open over the next twelve months and part toward future accretive acquisition opportunities.

In other words, the plan for Unrivaled’s West Coast cannabis operations is all in the name.

Arcadia Biosciences looking to grow a healthier world with GoodWheat...

Coffee with Samso: How Blackstone Minerals is preparing for the...

Gold Resource reduces greenhouse gas emissions by 38% as part of...

Mining Condor Gold updates on gold system at Cacao and results from...